We are currently experiencing technical difficulties with members logging in. We are working to address these issues quickly.
Skip to content 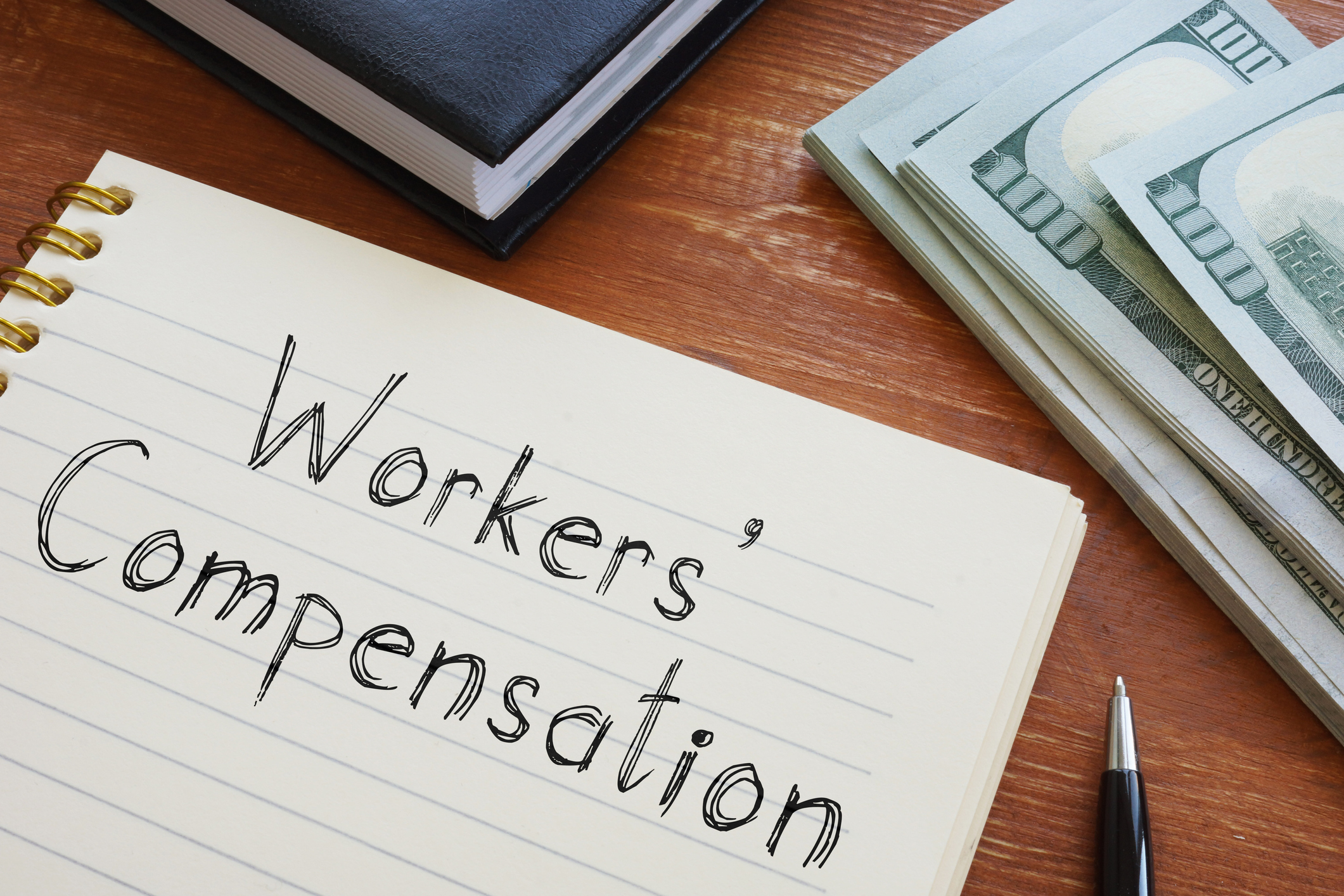 This decision adversely affected the defense of claims and increased workers’ compensation claims costs for our members (all employers).  Without the amicus brief, the chances that the Virginia Supreme Court would grant the appeal and hopefully reverse this opinion was unlikely.

Prior to the Court of Appeal decision; to establish a compensable “injury by accident,” a claimant had to prove:

This Court of Appeals opinion expanded the definition of  an “injury” and held that a claimant need only prove one (“a single”) ‘sudden mechanical or structural change’ anywhere in the body to establish an ‘injury by accident’ for all injuries to be caused by an accident.

The Court held there was no need to prove a sudden structural or mechanical change in each part of the body affected by the accident.

For example, an employee could drop something on their foot, fracturing their foot, but also experience back pain, and the back problems would be caused by the accident.

In the amicus brief, our attorney articulated reasons why every facet of the opinion was wrong – with supporting case law – and in March 2020, the Virginia Supreme Court granted the appeal.

Defense counsel then prepared and filed an opening amicus brief to the Virginia Supreme Court, which included an even more thorough analysis of the law and the definition of “injury,” pointing out both statutory and case law definitions that supported our position.

The Virginia Supreme Court held that the “structural or mechanical change” is itself the injury. Without such a change in a body part, there is no injury.

A claimant must prove a sudden, obvious mechanical or structural change for each body part alleged to have been injured in the accident. The Virginia Supreme Court’s decision makes it clear that the need for a structural or mechanical change is a crucial part of any “injury by accident” claim.

The Supreme Court adopted, almost verbatim, the argument set forth in our Amicus Brief.

“We believe that our efforts were instrumental in getting the appeal granted,” said VRSA Director of Workers’ Compensation Robin Duvall. “By reversing the Court of Appeals decision through citing the cases our amicus brief made, this decision significantly benefits all members.”